For many years, long time major league umpire Jim Evans ran one of the two umpire training schools who’s top graduates were accepted into the professional umpire employment ranks.  This year, the Professional Baseball Umpire Corporation (the group that hires and oversees professional umpires throughout the minor leagues) started its own school, bringing the number of schools to three. Now, due to the shocking events portrayed in this article, we are back to two.  It seems that the instructors at the camps annual bowling party dressed like the KKK, complete with long robes and cone hats. Another group called themsleves the Boarder Patrol and “supervised” the loan hispanic instructor on the staff. Very funny stuff right?  The result was that professional baseball has severed its ties with the Evans school (self serving certainly, not probably justified). As with most events that effect an image, its the actions after the event that generally dictate the outrcome. Jim’s “boys will be boys” attitude is outdated, at best. Umpire icon or not, I can;t imagine that this doesnt spell the end for the Evans acvademy. C’est la vie. 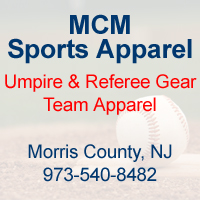 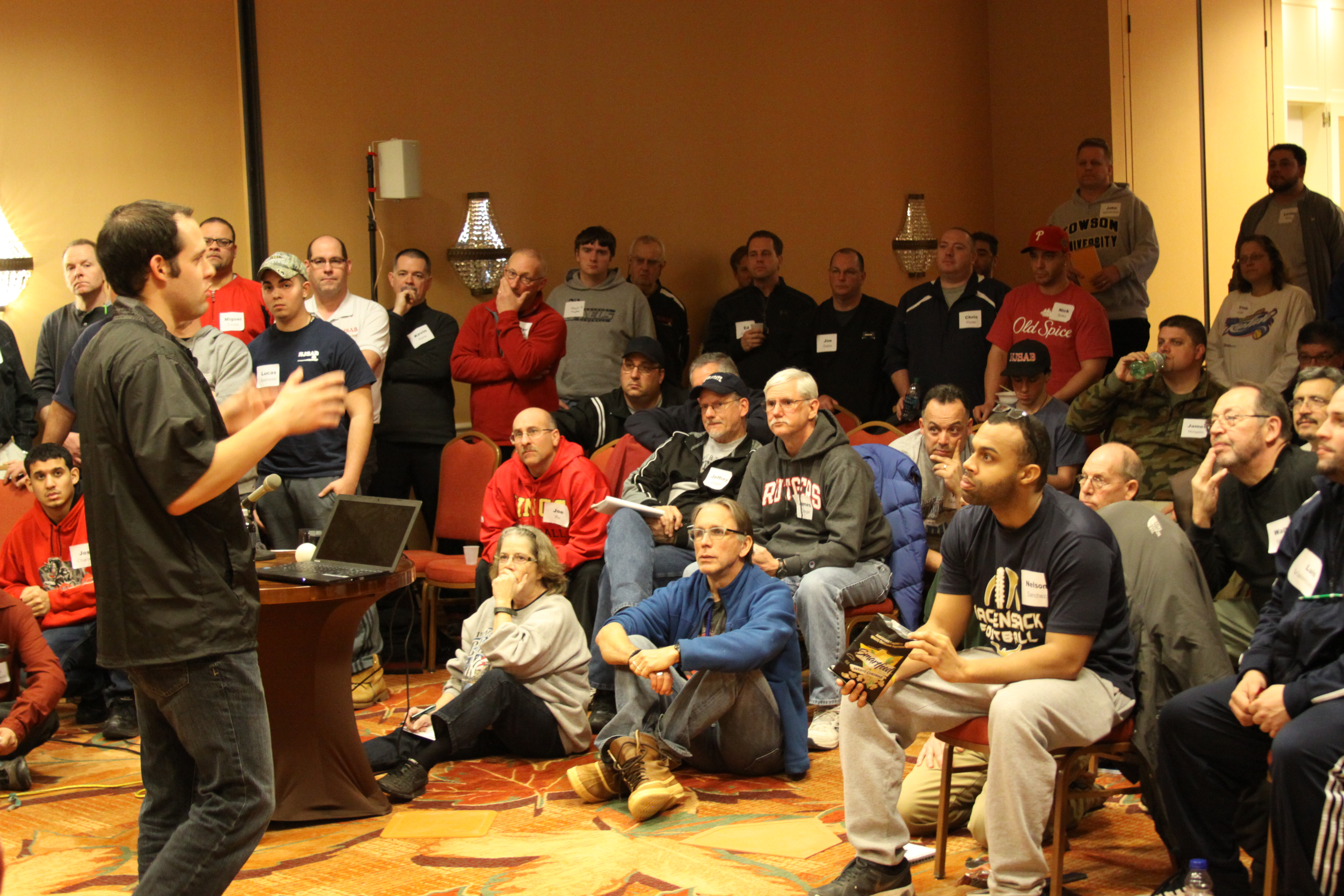